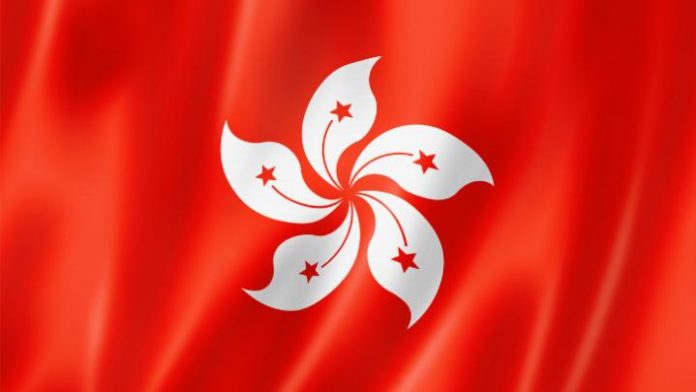 Thailand moved up 14 places to number 27, the biggest annual improvement, as per-capita spending declined 40 percent to only US$219, while life expectancy advanced to 75.1 years. Medical tourism industry is among Thailand’s fastest-growing industries.

Chile, highest-ranked from Latin America last year, tumbled 23 positions, out of the top 10 to 31st, well behind Mexico and Costa Rica. The Chilean government spent 28 basis points more on health expenditure relative to annual GDP, while longevity of its citizens fell more than two years.

Israel and the UAE ranked highest among Middle East economies, with both remaining in the top 10 from last year’s survey. The UK dropped 14 places to number 35; the US is ranked 54.

Costa Rica, Ireland, Lebanon and New Zealand were added to the final index this year, having reached the population threshold – all now ranking among the top 25.

Rankings can change substantially year-over-year because of such things as recession, currency fluctuations and volatile spending patterns relative to the slow pace of improvement in life expectancy.

How should clinics advertise their services?