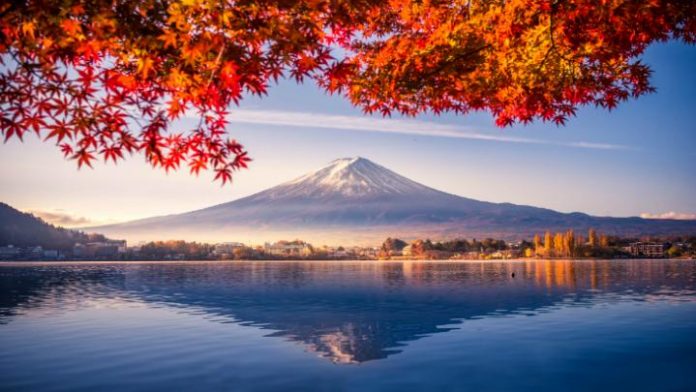 Tokyo, Japan has been ranked as the best hospital city in the world  for quality of care, top-ranking hospitals and accessibility. Boston, London, Paris and Seoul were also among the top hospital cities.

Digital healthcare providers Medbelle conducted research to rank the top 100 hospital cities in the world. It focused on the overall hospital ecosystem in the area, rather than individual institutions.

‘A city can boast one world-class hospital, but if the overall medical framework does not offer easy access and high-quality care to all its citizens, then there is still room for improvement,’ Medbelle said in a statement.

‘There are several existing hospital rankings around, but this is the first-ever comparison of top hospital cities which looks at the bigger picture and answers this very important question: do their medical facilities cater to all of their city’s patients, not just the wealthy or privileged ones?’ said Daniel Kolb, co-founder and managing director at Medbelle. ‘We wanted this study to shine a light on the importance of hospital infrastructure, in particular looking at medical education, the deficit of surgeons and nurses, and the overall accessibility of healthcare.’

‘Despite having some of the top ranking hospitals and medical universities in the world, the UK still falls short on quality of care compared to other developed nations,’ Kolb continued. ‘Until quality of care is not raised to the highest standards, the NHS will remain at the top of the agenda in the political discourse.’