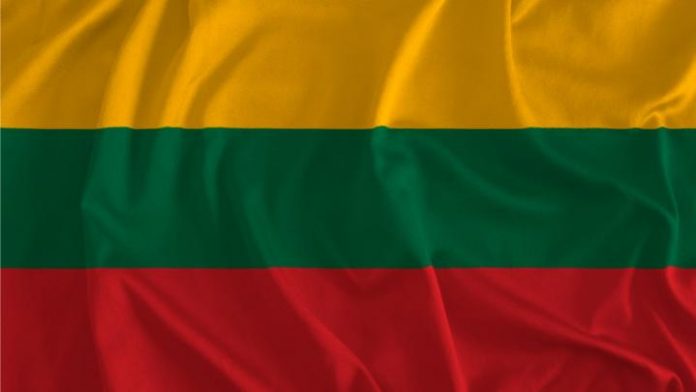 Lithuania’s national tourism department will be dissolved at the end of 2018 and a new tourism agency established to increase tourist flows to the Baltic country. The new body will promote health and wellness tourism.

According to the government’s plans, the new tourism agency Travel in Lithuania will be responsible for improving awareness about Lithuania abroad and developing inbound and local tourism.

Minister Virginijus Sinkevicius states: “The country’s tourism potential is not being fully exploited. The flow of tourists is still dependent on four seasons of the year and many tourists remain in the largest cities rather than visiting regions that have their own advantages. Health and wellness tourism should be developed more actively in Lithuania. To achieve this, we need an organisation with strong analytical, product development and marketing competences.”

The main goal of the reform is to separate the functions of tourism marketing and tourism market supervision. The new agency will operate under the economy ministry.

The current tourism department will be dissolved from the first day of 2019.The department had been headed by an interim director since the beginning of 2017 when the former head resigned following a scandal of fake photos representing the country.