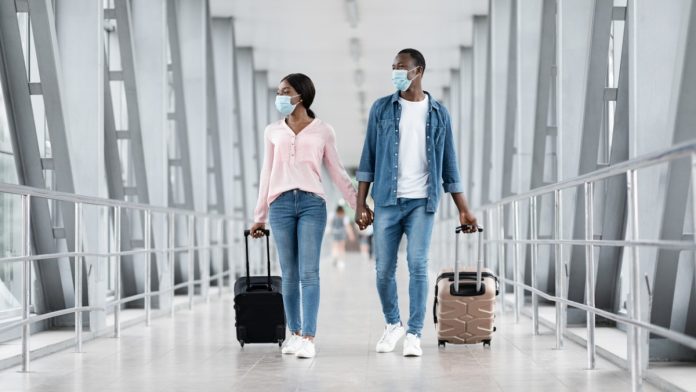 Demand for medical tourism is starting to rebound and will grow beyond pre-pandemic levels as border restrictions ease, according to IHH Healthcare, one of Asia’s largest private hospital chains.

IHH Healthcare (IHH) operates 80 hospitals in 10 countries, with Malaysia, Singapore, India and Turkey its major markets. Its hospitals include some of the region’s most prestigious names, including Mount Elizabeth in Singapore and Gleneagles in Malaysia, where wealthy patients from Indonesia, the Middle East and elsewhere go for treatment.

Border controls introduced by several countries to combat COVID-19 dampened medical tourism. IHH’s revenue dropped 10% in 2020. However, with vaccination programmes progressing and borders starting to reopen across Asia, IHH believes that international patients will eventually come back, and suggests that demand for medical tourism will even surpass pre-pandemic levels in the longer term.

The hospital group highlights returning patients in various countries, including Turkey where the company earned 16% of its revenue from medical tourism where patient numbers returned to normal within a month or two after the country reopened its borders.

In Singapore, the company’s hospitals received hundreds of bookings within a week of the city-state extending its quarantine-free entry scheme to Indonesia in late 2021. Before COVID, a quarter of IHH’s total inpatient revenue in Singapore was from international patients.

The underlying dynamic for medical travel in Asia is the region’s economic growth. Economic development tends to outpace the rate of medical development in certain countries, so anyone who wants and can afford something that they cannot find locally will go abroad to get it. Healthcare in neighbouring countries, such as Indonesia, is improving but is not yet to the point where it takes away the necessity or desire for medical travel by those with the means to pay for it.

Looking ahead, the aging population will be the biggest driver of healthcare consumption in Asia. The hospitalisation rate in people 65 or older is two or three times higher than those below that age.

Acquisitions will continue to be one of IHH’s strategies. The group has grown into a prominent regional operator through mergers and acquisitions, including the purchase of Turkey’s Acibadem in 2012, now a core unit of the group.

Among other key strategies to tap growing medical demand will be investments in technology, such as artificial intelligence that could improve the speed and accuracy of care.

On telemedicine, IHH sees online consultations as offering greater convenience, especially in countries like India where patients may live far from a city hospital.  It also recognises that a mass switch from in-person consultations is unlikely anytime soon, particularly in some Asian societies where there is a high demand to see doctors face-to-face.