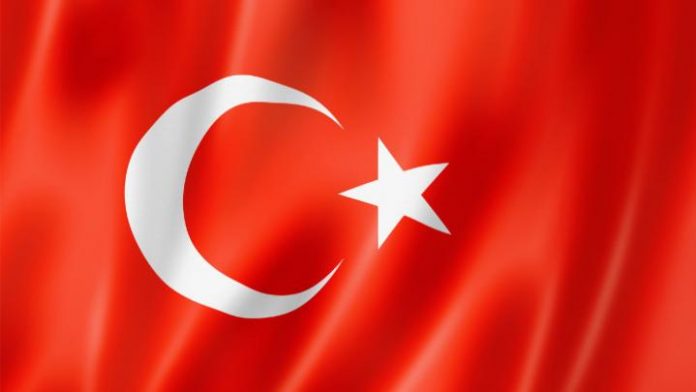 The Turkish parliament has set up the state-owned International Health Services (USHAS) to promote and regulate health tourism. IMTJ reviews progress of medical tourism in the country.

The aim of USHAS is to bring all activities related to health tourism under the same roof and to manage all operations. It plans to present the services and opportunities provided by the Turkish medical sector to the international community, and co-ordinate and support the operations of both public and private medical organisations.
How this will affect various existing health and medical organisations is not yet known however.

ISTUSAD says that medical and health tourists are mostly from Europe, Russia, Turkic republics and Gulf countries, with many being Turkish nationals. Key destinations are Istanbul, the Mediterranean resort province of Antalya and the capital Ankara.

Turkey had 11.8 million tourists in the first five months of 2018, a new all-time high, according to the tourism ministry. It predicts a record 40 million in 2018, compared to 32 million in 2017.
Government department changes include the European Union Ministry merging with the Foreign Ministry with a remit to increase tourism income.
The Tourism Consultation Council is another new umbrella organisation, for eight leading non-governmental organizations in the sector and national flag carrier Turkish Airlines (THY), whose aim is to carry out projects to increase the number of tourists and income.
After seeing a sharp decline in the number of visitors to Turkey for tourism in 2016, a year that included a series of terrorist attacks and a failed coup attempt, the tourism industry saw a recovery in 2017.

The Turkish government is seeking to attract a million out of 125 million senior Europeans, either as tourists or semi-permanent residents. Advanced active living tourists aged over 55 residing in European and Scandinavian countries will be granted a residence permit for 12 months.

The ministry also plans to ease visa procedures, one of the biggest obstacles. European tourists can stay a maximum of one month in Turkey without a visa. After that, they have to obtain a residence permit from the Immigration Administration. This is a bureaucratic nightmare that turns Europeans away.

The reason for targeting tourists over 55 is that, according to the Turkey Healthcare Tourism Development Council, they spend an average of €4,000 a month and can stay for up to six months. This body says that out of US$7.5 billion of health tourism revenue in 2017, US$6 billion came from medical tourism. US$5 billion from this figure comes from Iraq and Libya.
Persuading Europeans to spend months in Turkey rather than in France, Spain or Portugal may be an uphill task. However, the devaluation of Turkey’s currency now makes it a better bargain for Europeans.

But over all this is a political cloud, where rows between Turkey and the USA have led to trade embargoes, inflation, and a substantial drop in the value of the Turkish lira against the US dollar, badly hitting an already ailing economy.
Visit the IMTJ Country report on Turkey for more analysis of medical tourism.

Increase predicted in Americans with no health insurance