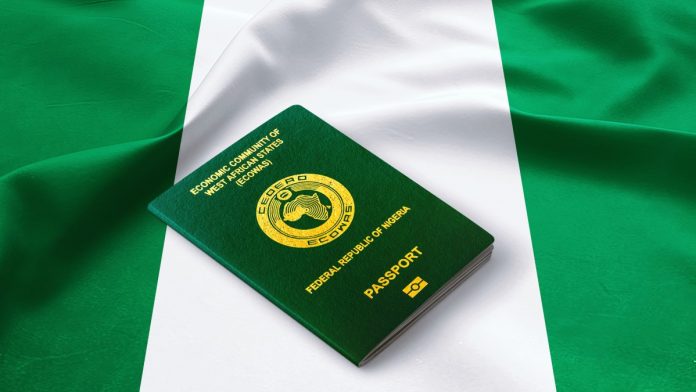 Advocacy group, the Human Rights Writers Association of Nigeria (HURIWA) has described President Muhammadu Buhari’s medical trip to the United Kingdom as totally indefensible and a shame. If the President does not trust his own presidential clinic, why shouldn’t wealthy Nigerian citizens not continue to go abroad?

In the last six years Nigeria’s President Buhari has spent many months being treated in the UK in eight separate trips lasting 201 days in total. The latest trip is despite Nigeria being on the red list where entry is banned; the reason provided being that a medical checkup was combined with a global education summit and talks with the UK Prime Minister, Boris Johnson.  In reality, Buhari’s trip was for over two weeks, the education summit was a virtual one and Johnson was in Covid isolation.

Both before and during his tenure, Buhari promised to end outbound medical tourism and the culture where politicians and officials, plus their family and friends, go overseas at government expense for medical treatment.

According to HURIWA, the National Assembly has been voting billions of Naira to fund the running of a Presidential clinic in Aso Rock, Abuja since 2015 with nothing to show for the funds.

The clinic was established to provide health care services to the President and Vice President, as well as their families and staff of the Presidential Villa.  First Lady, Aisha Buhari, has lamented the poor state of the Presidential clinic, accusing the management of misusing the yearly budgets for the health institutions. She has gone abroad to Dubai for medical care.

India is the favourite destination for lower ranking officials, but senior government employees and politicians prefer the UK and USA, as they can combine shopping and tourism with the medical trip, which can often be just for a health check.

HURIWA noted that the President has been in charge of Nigeria both as a military Head of State and two terms as a democratically elected President, and thus it was indefensible that during these years, he could not fix Nigeria’s health infrastructure to end travelling abroad for medical reasons.

HURIWA said that Buhari had personally condemned medical tourism, which he claimed drained Nigeria of resources, adding that it was hypocritical for him to continue engaging in medical tourism. It states, “If Buhari is honest, he would have deployed the right resources since 2015 to fix the health infrastructures and even build a state of the art medical centre to invite his British born medical doctors to relocate to Nigeria to avoid doing the same thing the President condemns.”

Justification of the UK trips was given by a government spokesman in a television broadcast, stating “President Buhari has been with the same doctors and medical team for upward of 40 years. It is advisable that he continues with those who knows his medical history and that is why he comes to London to see them. He has used the same medical team for over 40 years. Once you can afford it, then stay with the team that has your history.”  This was questioned, on the basis that medical records are transferrable and that the doctors treating Buhari 40 years ago are likely to have died, retired or moved on.

For the vast majority of Nigerians, treatment abroad is the exclusive preserve of the most wealthy or connected.

The President of the National Association of Resident Doctors (NARD), Dr Uyilawa Okhuaihesuyi, has said that the unavailability of health facilities has meant that the average Nigerian did not have access to the best health care, like Buhari. He noted that all elected officials, including members of the state houses of assembly, the National Assembly and governors, had a part to play in the improvement of primary, secondary and tertiary healthcare.

NARD has threatened strike action if the many healthcare promises are not met. Dr Okhuaihesuyi adds, “On infrastructure, global best practices dictate that our healthcare systems must have a better budget. We should have a standard hospital in all the six geopolitical zones in the country. We should have the basic things that a hospital needs to function properly. But there is no hospital in Nigeria presently that adopts global best practices. The ones that are close to adopting best practices are those owned by private individuals, not the government. If the government pays more attention to the health system in Nigeria, it would go a long way in ensuring that one can stay in one’s country and get the best health care any person deserves as a human being.”