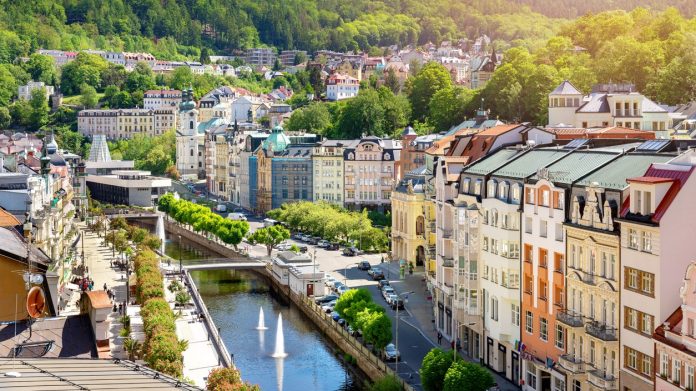 Karlovy Vary, the Western Czech spa town, is a lesson on the dangers of relying on one nation for spa and medical tourism. It saw prosperity in the 1990s from Russian travellers, but now suffers from empty streets and a dying spa tourism industry.

Following the collapse of the Soviet Union in 1991, wealthy Russians who had previously spent holidays in Karlovy Vary started buying up flats, houses and hotels there. Drawing in Russian tourists in large numbers, the town flourished as the Czech Republic recovered from four decades of communism under Moscow’s control that ended in 1989.

The good times began to fade however after Russia annexed Crimea from Ukraine in 2014, and the West responded with sanctions against Moscow. The coronavirus pandemic and the Russian invasion of Ukraine in February this year dealt another blow to the tourism sector.

When the war started, tourists from Ukraine and Russia stopped coming.

Russian is still the dominant language in the town, spoken by the remaining Russians, Kazakhs and Azerbaijanis – but also by Ukrainian war refugees, some of the 300,000 that the Czech Republic has taken in so far.

Many home and hotel owners, most of whom are Russian, have decided to sell their properties because of the pandemic and conflict in Ukraine.

Hotels are full, not with high paying Russians but with Ukrainian refugees.

There are very few tourists, spa tourists or medical tourists. Known as a Russian enclave,  people from elsewhere in the Czech Republic and further afield are now put off from visiting.