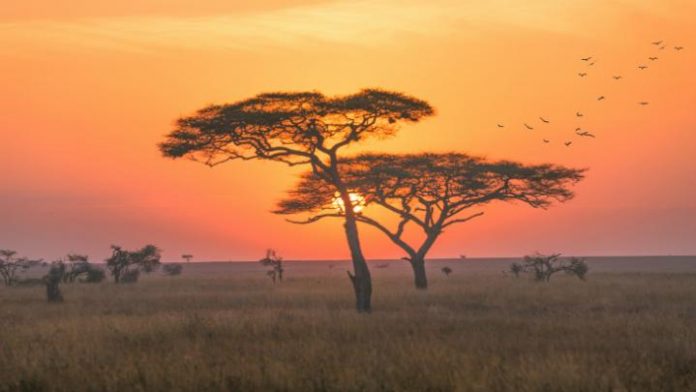 Speaking to doctors in Dar es Salaam, and quoted in The Citizen, President Magufuli has claimed that investment in healthcare facilities in Tanzania has led to a sharp drop in patients going abroad for treatment in the last four years.  No data was given to support this claim.

The Citizen article also says that the President claimed that since the government launched kidney transplant operations at Muhumbili National Hospital, as well as modern diagnosis equipment in Ocean Road Cancer Institute and Bugando Medical Centre, foreign national from across the East and Central African regions “have been flocking to Tanzania for treatment”.

Walmart encourages travel within the US for treatment