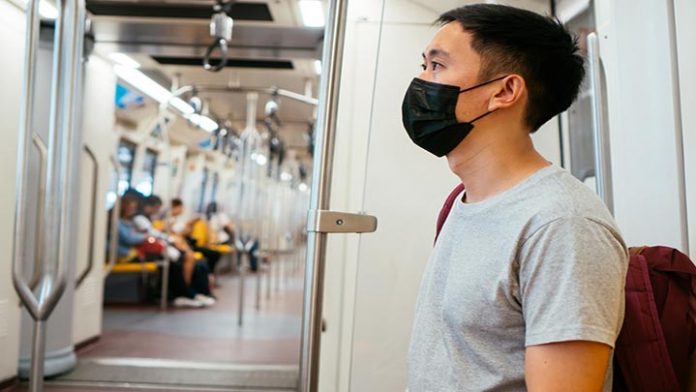 As China starts to recover from the impact of COVID-19, people are quickly beginning to travel again within China. Reservations for domestic flights and hotels in China are increasing.  Domestic health tourism is particularly likely to grow.

Data from Shiji Distribution Solution shows hotel bookings in China are recovering. Hotel bookings in the week to March 1 surged 40% from the previous week, while peak daily bookings for domestic flights soared 230% from the lowest level recorded in February. The overall hotel operating rate in major cities across the country is projected to reach 90% by the end of March.

According to the Chinese Ministry of Culture and Tourism, 3,714 national A-rated scenic spots have resumed operation and reopened to the public as of March 16.

Of all tourist cities in China, Sanya in the Hainan province has recorded the fastest and highest recovery rate as the city’s facilities all begin to open up.

One of the major resorts in the city, Atlantis Sanya has reopened with a number of strategies to ensure that business picks up as soon as possible. The resort encompasses a hotel, an aquarium, water park, and water-themed performances, and has tactically put measures in place to draw visitors towards their facilities.

For its hotels, the Atlantis set up advance sales at special rates. Sanya’s tourism is in recovery, and the occupancy rate in resort centres are on the increase.

According to Trip.com, Sanya is currently top of the list for the 24 reopened destinations in China. The city is also expected to become even more popular as a tourist destination, especially for health-themed tourism after this epidemic has passed.

Can Taiwan broaden its appeal to medical tourists?