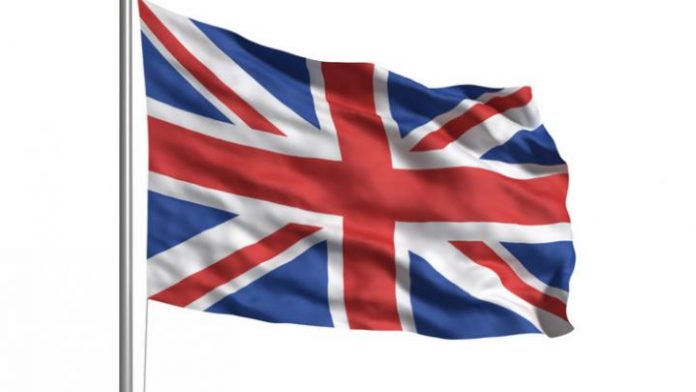 Revenue for Spire Healthcare, one of the UK’s largest private hospital groups, has dropped 1.1% for the first half of 2018, due to a dramatic decline in its NHS business and a lower than anticipated growth in self-pay. Private medical insurance remained Spire’s biggest income generator.

Spire Healthcare said today (18 September) that it remains committed to its five-year plan of achieving significant increases in self-pay and EBITDA, despite suffering serious setbacks in the first half.

In April, Spire announced plans to reposition the business towards private pay activity as part of its 80/100/200 strategy. However, self-pay revenue growth of 7% in the first half was below the company’s target.

CEO Justin Ash said it was ‘disappointing and frustrating’ to deliver results below expectations but that he was ‘committed to driving through the difficult trading period’ and remained ‘resolute’ on the plan.

#‘I believe our reset strategy is absolutely the right one for Spire and that Spire continues to be well positioned to reinforce its leading role in the independent sector and indeed in UK healthcare as a whole,’ he said.

NHS daycase and inpatient admissions fell by almost 10% in the first half as NHS commissioners continued to rein in outsourcing. Revenue from local contracts declined by 33.3% while a reduction in the national tariff resulted in lower average revenue per case. At the same time, referral management and triaging arrangements, particularly of orthopaedic patients, led to a 5.6% drop in e-referral revenue, leaving underlying NHS revenue down 10% on the previous year at £136.3m (US$178.5m)

Self-pay continued to grow but not as strongly as anticipated. Underlying self-pay revenue was up 7% to £81.4m (US$106.6m) as the volume of inpatient and day case admissions increased by 2.1%. However, the majority of self-pay revenue growth (5.1%) was driven by a rise in average revenue per case.

PMI remained Spire’s biggest income generator, but underlying PMI revenue dropped by 0.2% to £203.6m (US$267m) as an increase in revenue per case due to a move towards higher acuity activity was offset by a 3.6% decline in inpatient and daycase volumes and a 0.3% fall in outpatient numbers.

Ash said the figures confirmed that Spire’s strategy of focusing on clinical quality and self-pay was the right approach and would remain ‘the star by which I’m steering the ship’.

‘Government, regulators and payor groups have all upped their requirements on clinical quality from healthcare providers – not only is this of course the correct approach as far as patients are concerned, but it also provides Spire with the opportunity for a genuine commercial advantage,’ he said.

‘On the payor side, the unprecedented decline (both in scale and speed) in NHS admissions has led to Spire having to announce disappointing H1 2018 results and a revised outlook for the financial year as a whole. Nonetheless our overall revenues are broadly flat as the growth opportunity in our private business, 2.5% in the period, continues to support our shift in strategic focus.’

Ash also indicated that as the largest company in the sector by revenue, Spire could be set to gain market share as other providers struggle to take on the challenges facing the market.

He said there was ‘undoubtedly distress out there’, which would fall disproportionately on smaller sites and smaller operators, particularly those hospitals which are heavily reliant on NHS business. Although he declined to comment on individual providers, he confirmed that Spire had made incremental gains in referral networks and had seen some degree of migration of consultants to its facilities.

‘The headwinds that Spire is facing, as the largest company in the sector by revenues and EBITDA, appear to be translating into significant business challenges for many sector participants, which in turn may lead to opportunities for Spire,’ he said.

The Philippines next sunrise industry is medical tourism