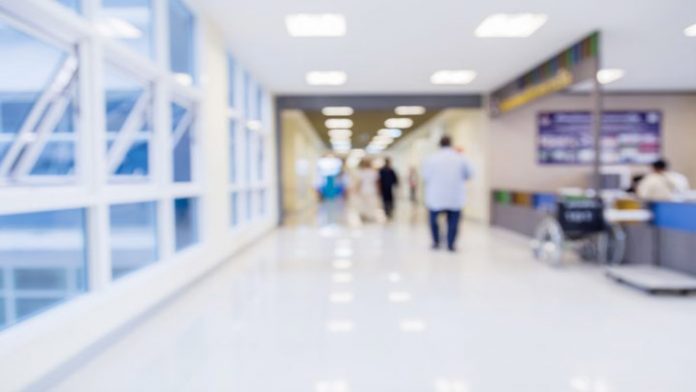 Private healthcare providers will need to communicate detailed information to patients about how they are mitigating the clinical risks from COVID-19 as they begin to re-open services, according to new research from L.E.K Consulting, says Healthcare Markets Journal.

In partnership with data insights platform Dynata, the global consultants L.E.K. surveyed over 1,100 UK consumers of privately funded healthcare between 24 and 28 April to assess the impact of the pandemic on demand for services.

Overall, patients were more concerned by the potential clinical risks of re-engaging with the healthcare system than the financial risk presented by the sharp contraction in the economy.

Most patients anticipated little to no reduction in their spending on private healthcare in the next six months compared to the same period last year and roughly half of respondents said they had not experienced any negative financial impact from the pandemic to date.

Although around 30% of respondents indicated they would seek treatment as soon as services reopen, a further 30% plan to delay until all movement restriction is lifted and a significant minority – over 35% – said they would wait longer or postpone treatment until a vaccine is available.

Partner and global co-head of healthcare at L.E.K., Ben Faircloth, told Healthcare Markets that the findings were symptomatic of people coming to terms with a new world order, where clinical risk has been magnified and people are temporarily shielded from the economic impact by dramatic government intervention.

Some sub-sectors are likely to rebound faster than others: ‘There is a group of private patients whose need is very pressing and in a world where areas of healthcare have been neglected for quite a significant period of time, some of that demand will develop pretty quickly as soon as providers re–open. Also, certain time sensitive areas such as IVF could also see a strong recovery,’ said Faircloth.

However, he added that the survey represented a snapshot of patient intention at a ‘moment in time’ and that much uncertainty remains, both in terms of the progression of the virus and the performance of the economy as government intervention loosens.