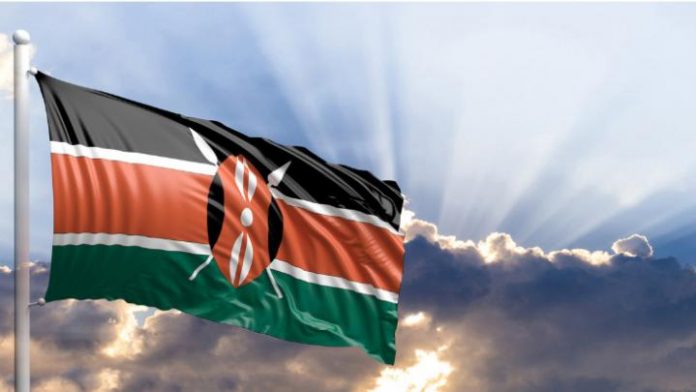 According to the Star, in 2017 Kenya received about 5,000 foreigners annually in search of medical treatment and ‘other related reasons’. The article also claims some 10,000 Kenyans go abroad in search of medical treatment annually. The Star has used this data repeatedly in articles, but no source is ever given. A 2017 UN report does state Kenya is a key medical travel destination in Africa.

The article also claims that experts say building a specialised hospital in Kenya will raise earning through health tourism, which is seen to have been successful in India.

The article quotes Premier Hospital CEO, Dr Fardousa Ahmed, saying Kenya is better placed to develop medical tourism because of the already big number of tourists to this coastal area. The hospital is a tier-one facility, built to international standards, in Mombasa.

The article does however state that a UN report released in 2017 (The Economic Development in Africa Report) showed that Kenya was one of Africa’s top beneficiaries of cross-border travel for medical purposes. The report, the article claims, showed that private health and wellness facilities are setting Kenya apart as one of the key medical tourist destinations of Africa.

Other countries that were cited in the 2017 report as top destinations for European and Africans seeking medical services were Egypt, Mauritius, Morocco, South Africa and Tunisia.

For in-depth analysis of medical travel in and out of Kenya, visit the IMTJ Country Profile.

What could harm the international patient experience?