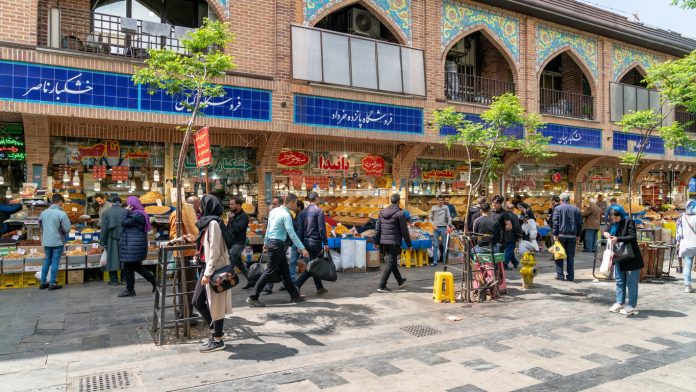 Iran’s Ministry of Health and Medical Education has said that one million medical tourists, mainly from neighbouring countries, arrive in the country each year.  While these numbers have fallen to 250,000 in 2021, it expects numbers to be around a million in 2022.

The majority of inbound medical tourists to Iran are from nearby countries including Iraq and Afghanistan.

Its neighbours are many – bounded to the north by Azerbaijan, Armenia, Turkmenistan, and the Caspian Sea, to the east by Pakistan and Afghanistan, to the south by the Persian Gulf and the Gulf of Oman, and to the west by Turkey and Iraq.

200 hospitals and clinics now have permission to accept foreign patients via IPD (International Patients Department) permits and many domestic experts believe that medical tourism in Iran is a win-win opportunity both for the country and foreign patients.  Patients are offered affordable yet quality treatment services and the country gains considerable foreign currency.

Iran attaches high importance to medical tourism marketing and is planning to hold international meetings and conferences to attract more medical tourists. The First International Conference on Medical Tourism will be held in the north-eastern Iranian province of Golestan this June.

Iran sees significant potential in becoming a regional hub for medical tourism. It argues that while Turkey’s revenues from medical tourism surpass Iran’s despite fewer hospitals it does not have pilgrimage capacities.

The country recognises that there are challenges ahead.  It will be necessary to recognise the strategic medical tourism status of each province, supply a specialised workforce, provide high-quality services, improve infrastructure, and encourage authorities to support medical tourism.

The Islamic Republic has set goals to exceed its yearly medical tourism to two million in calendar year 1404 (March 2025-March 2026).