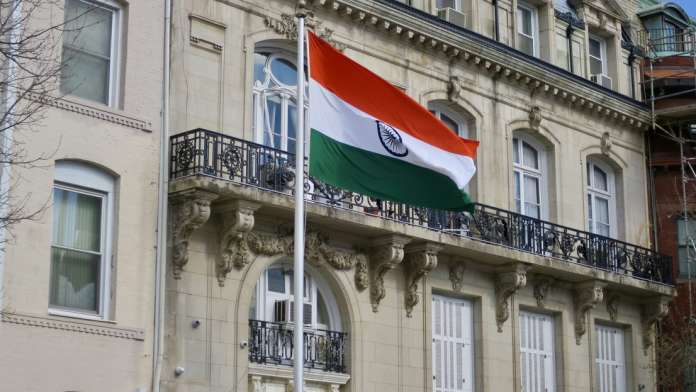 Seeking to drive inbound medical tourism, Union Health Minister, Mansukh Mandaviya, has said he wants to set up medical travel business centres at Indian embassies across the world. Never before has any Indian government given this sector such a consistent and comprehensive focus, but much still needs to change, says Ian Youngman.

The Indian national government has designated medical tourism as a champion sector, giving it an unprecedented push. The government is targeting USD$12 billion towards the sector by 2026.

The Modi government fully appreciates its potential as a foreign exchange earner, job generator and brand ambassador of India’s soft power. A key target is thousands of politicians and government officials in Africa and Asia.

But to achieve targets, a lot still needs to change. Almost no effort has gone into building the ecosystem to attract international patients. Patients spend 80-85% of their time in guesthouses around the hospitals, and that is where they may get a bad experience and high chance of infection. Regulation of medical travel agents is also an urgent need as 80 to 90% of patients use them.

Driving medical tourism is part of Building Brand India and the centres in the embassies could link to the planned national medical tourism customer portal. Both would offer convenience and provide credible information for those from abroad who want to consider treatment in India. Malaysia has successfully set up medical travel centres in embassies.

India seeks to promote its high-end healthcare ecosystem and medical facilities with people from different countries of the world going to the country for treatment in large numbers. But it struggles to promote quality while agents and hospitals concentrate on the sometimes misleading, lower prices.

To further boost medical tourism, the Government of India has launched the Heal in India programme that is committed to making India a global medical value destination and by further strengthening the traditional medicine industry.

Another idea from the minister concerning promoting medical tourism under the Brand India logo is to set up a system to get feedback or testimonials from people who have had treatment in India.

India is also establishing itself as the focal point of AYUSH. Prime Minister Narendra Modi recently launched an AYUSH mark to provide authenticity to AYUSH products in India and promote the traditional medicine industry.

There is a medical visa and medical attendant visa for 165 countries for those going to India from other countries for Ayurveda treatment.

The minister urges everyone to share suggestions to strengthen the medical tourism sector and make India a global medical hub.

In India, there are 39 Joint Commission International and 657 National Accreditation Board for Hospitals accredited hospitals.

Inbound medical tourism to the USA and UK