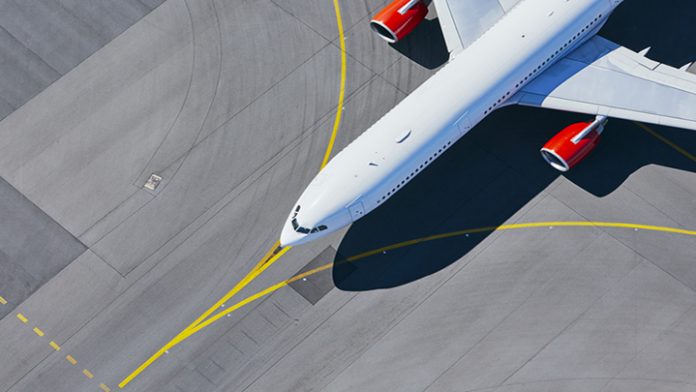 Inbound and outbound medical tourism is again allowed in Russia but lack of open borders and direct air travel, and new travel risks, means that it is only theoretical.

Russians will have the opportunity to leave the country for medical treatment but are affected by closed borders and lack of direct connection with Germany, Turkey, and Israel, where many Russians traditionally go for treatment. So far indirect routes can only reach these countries. This makes it more expensive and inconvenient for medical tourism. Direct flights and open borders from mid-July will slowly regrow medical tourism.

Even if medical tourists can afford travel and treatment there are new factors. There are risks of travel delays, borders suddenly closing or the traveller being trapped if they fail a temperature or other test in an airport or hotel. So people need reserve money in case something goes wrong.

For those considering domestic health tourism, the Association of Tour Operators in Russia predicts that trips to Russian resorts may rise in price by up to a third. Even popular and affordable domestic health resorts, such as Bakirovo, Vasilevo and Krutushka, have to pay for extra safety rules.

The Russian Federal Tourism Agency, Rosturizm, is promoting domestic tourism to Southern Russian spa resorts. Traditional spas such as Sochi or Anapa (in the Krasnodar region), various mineral water spas, and spas on the Crimean Peninsula, are all open for business.

Russia will promote full global tourism for 2021 with new strategies such as free electronic visas for foreign tourists.