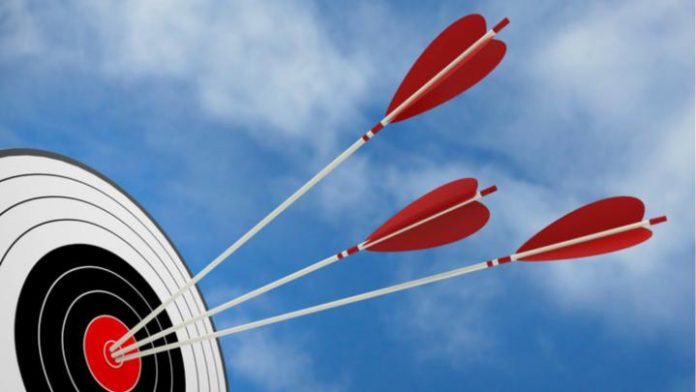 According to the Malay Mail, Health Minister Datuk Seri Dzulkefly Ahmad has recently stated that Malaysia aims to generate up to RM1.8 billion (US$436m) in hospital receipts from healthcare tourism this year. He also claimed 1.2 million healthcare travellers came to Malaysia in 2018.

The article says that, during the Asia Pacific Healthcare and Medical Tourism Summit 2019.

Dr Dzulkefly said this 2019 revenue target would be higher than the revenue generated by healthcare tourism last year, which was RM1.5 billion.

“The number of healthcare travellers has increased from 643,000 in 2011 to 1.2 million in 2018,” Dr Dzulkefly said. He added the growth of travellers has contributed between RM3 and RM4 billion to the country’s GDP alone.

The Malaysian government has given the Malaysia Healthcare Travel Council a mandate of achieving 25% industry growth for 2019. Earlier this year, an article in Free Malaysia Today stated that in 2017, Malaysia’s healthcare sector achieved about RM1.3 billion in revenue from more than one million healthcare traveller arrivals, with this growth contributing more than RM3 billion to the country’s gross domestic product. The total number of healthcare travellers also increased by 63.3% to 1.05 million compared with 921,000 in 2016. The article did not give a source for this data.

Malaysia: Changes coming in the boardroom at IHH Healthcare