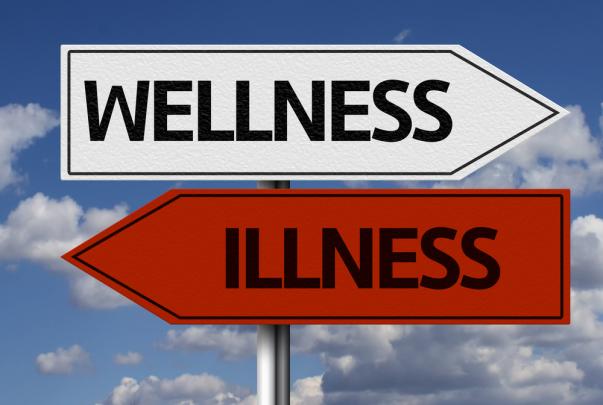 Comparing hospitals – lessons from the USA

A recent article in the British Medical Journal, has highlighted the problems that have arisen in the USA with hospital ranking and hospital comparisons. There’s a multitude of systems in the USA that publish comparisons and rankings of US hospitals.

But a recent study has pointed out the shortcomings of the systems. An article,” National Hospital Ratings Systems Share Few Common Scores And May Generate Confusion Instead Of Clarity” published in Health Affairs, reviewed the ratings given to US hospitals by US News, Healthgrades Leapfrog and Consumer Reports. The study found that:

So, four hospital rating systems all said “these are the best hospitals” but delivered different results. One example highlighted is the Fort Lauderdale area of Florida. In this instance, 21 out of the 24 hospitals in Fort Lauderdale were ranked very highly by at least one rating source. In Baltimore, Maryland region, 19 out of 22 hospitals earned an award for outstanding performance.

If you were a resident of Fort Lauderdale or Baltimore, which hospital, out of the 21 or the 19 respectively, would you choose for treatment?

According to the BMJ article, one of the study’s authors, Timothy Vogus, associate professor at Vanderbilt University’s Owen Graduate School of Management, says:

“There’s essentially no agreement about what the top hospitals are, and in some cases a hospital rated top by one is at the bottom according to another. There are huge differences in what they measure.”

The role of marketing in hospital awards

Of course, the marketing teams in the US hospitals see the benefit of these rating systems. A savvy marketing team selects the rating system that gives their hospital a great score, and highlights this in their promotion. The rating system provider benefits from payments made to them for the hospital to license the use of the award to promote their excellence. The issue of payments for licensing awards is discussed in “Should hospitals pay to promote a U.S. News & World Report award?”.

“The small gold badge, emblazoned with “Best Hospitals,” comes at a hefty price. If you want to put that badge on any of your marketing materials, you’ll be asked to sign a yearly licensing agreement. Cleveland Clinic has a licensing agreement for digital, print, TV, and radio spots with U.S. News….. Children’s Hospital Boston uses the U.S. News signage and logo in elevators, throughout buildings, in advertising campaigns, at conferences, and on its website”.

What does it cost to license a US News award? According to the article, Boston Children’s Hospital paid $40,000 for its licensing agreement. University of Utah Health Care was asked to pay around $30,000 and one hospital marketing department is quoted as saying its hospital paid $230,000 to use the U.S. News award to promote five of its hospitals.

US News believes its latest approach to measuring hospital quality will provide a definitive solution. The new Best Hospitals for Common Care ratings cover nearly every hospital in the country and evaluate each one in five common surgical procedures and medical conditions that account for millions of hospitalizations a year. The UK based firm, Dr Foster was brought in by US News to help devise the new system. Dr Foster has been instrumental in developing the systems used to assess the performance of NHS hospitals in the UK.

But the day when a medical tourist will be able to make a realistic comparison of two hospitals in different countries are a long way off.

Bringing medical tourists to the USA