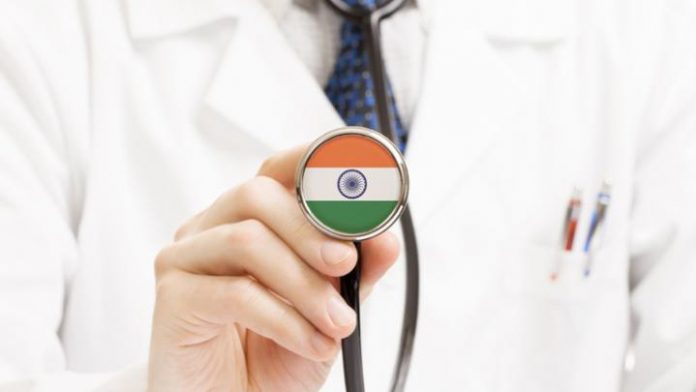 A recent government report shows latest figures for medical visas and for treatment of international patients in India.

A recent report on Export Health Services by the Directorate-General of Commercial Intelligence and Statistics of India shows latest figures for medical visas and for treatment of international patients in India.

Medical visa figures are for people travelling from another country to India for medical treatment.

The wide divergence in figures is interesting not just for India but for all other countries that release international patient figures and are taken by the medical tourism trade as to equate roughly to medical tourism figures.

While one in three foreign patients in Indian hospitals were from Bangladesh, at 165,000 – only 58,300 of these were true medical tourists on a medical visa.

Other top nations for medical visas

The moral of this story is do not equate medical tourists with international patients and do not confuse calendar year figures with financial year ones.

The report listed orthopaedics, cardiology and neurology as among the top reasons for foreign patients gong to India.

The highest average earnings per patient for foreigners in India are from Pakistan at $2,906. Pakistan is followed by Bangladesh ($2,084), CIS (Commonwealth of Independent States) countries ($1,950), Russia ($1,618) and Iraq ($1,530), according to a first of its kind survey on export of health services by Directorate General of Commercial Intelligence and Statistics, part of the commerce ministry.

In the health tourism portal there is no specific information on how patients from Pakistan can obtain a medical visa. The same information is available for patients from 16 countries, including Bangladesh and Afghanistan. The tension between the two South Asian neighbours has risen after a Pakistan military court handed a death sentence to captured Indian national Kulbhushan Yadav who Pakistan alleges is an Indian spy. India has denied the charge and has repeatedly asked for consular access to Yadav that Pakistan has refused time and again. There are reports that India may further restrict visas to Pakistani nationals, though another report claims visas will be issued to Pakistan nationals only on medical ground.