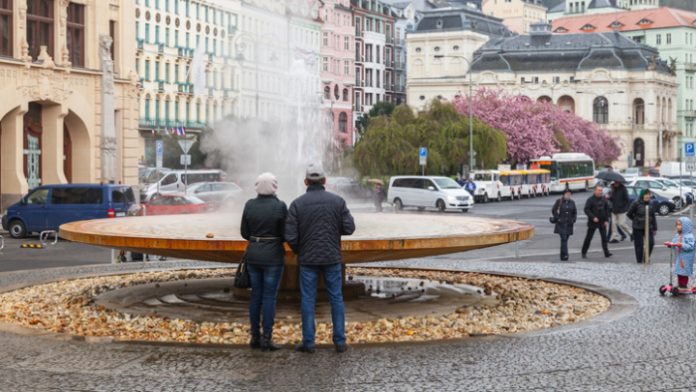 Czech Tourism is including a focus on promoting their spa care in 2021, to tap into the growing desire amongst travellers for rejuvenating holidays. The new campaign, ‘Plan Today, Czech In 2021’ includes 21 reasons to book a holiday to the Czech Republic, and two of these relate to spa towns and medical spas.

The Czech Republic offers more than 30 spas across the country including some of the oldest in Europe. The country’s spa industry is home to balneology experts, qualified medical staff and spa certificate holders.

The campaign asks travellers to celebrate spa season in some of their oldest spa towns. Every May, the Czech spa season begins, with ceremonies to open the spa season in West Bohemia . The official opening of the springs in Marianske Lazne is where traditional costumes and a series of cultural events take over the ancient town. In Karlovy Vary, guests can witness the blessing of the mineral springs, complete with a centuries old parade led by a representation of the city’s founder Emperor Charles IV, on horseback.

Improving orthopaedic care in The Gambia