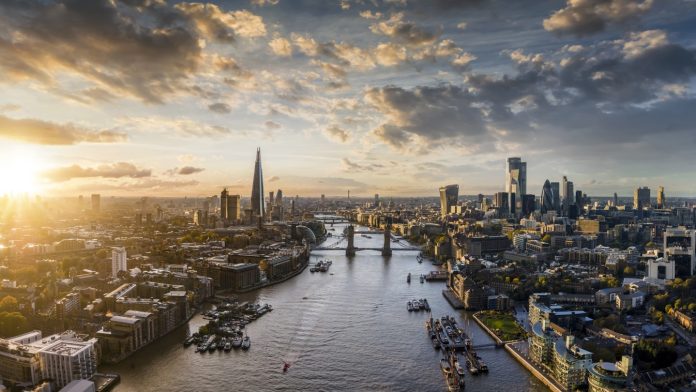 The Mayor of London has unveiled plans to invest £10 million in new domestic and international campaigns to attract more tourists to the capital. These are in addition to the £6 million domestic tourism campaign, Let’s Do London, which is attributed with bringing in an extra £70 million in spend and 280,000 visitors to the capital. The UK medical tourism sector is missing opportunities by not being part this promotion.

The Mayor is proposing to spend the remaining £7 million on a dedicated international marketing drive to attract tourists back to the capital from this spring as travel restrictions are eased globally. This campaign is led by London & Partners, a business growth and destination agency for London. Key international markets are North America, China, Europe and India. It does not promote medical tourism and there are no medical providers among its many partners.

The return of international tourism will be central to London’s economic recovery.

The proposals were welcomed by domestic tourism body UK Hospitality, which said visitors to London go on to spend more than GBP640 million (US$869 million) in local economies outside the capital. Prior to the pandemic, 15% of overseas visitors to London came to the capital as part of a wider trip to the UK.

London was the third most visited city worldwide. Due to the pandemic, the number of overnight stays made by tourists to the capital more than halved in 2021 to 60.8 million with a spend of GBP3.8 million (US$5.2 million), compared to 147.4 million overnight visits and GBP18.8 billion (US$25.5 billion) spend in 2019.

London is by far the largest domestic and international medical tourism destination in the UK but there is no organisation promoting London or UK medical tourism—and medical tourism companies are not represented in any hospitality or tourist association.

UK medical tourism is missing opportunities by not joining with organisations promoting London or the UK.